Rich Martinez, a fixture in the mines of Park City and around Miners’ Day every September, will be honored during the 2021 Park City Miners’ Day with the unveiling of an artwork installation to recognize his legacy in the local mines. The event will be held at the Treasure Hill Trailhead on Lowell Avenue at 3:00 p.m. on Miners’ Day, Monday, Sept. 6.

The legendary Ol’ Miner was on the front line every year for the Miners’ Day competition until his passing in 2017. Members of his family, along with Park City officials, will be on hand for the dedication of the artwork. The public is welcome to attend, but asked to walk up from the Miners’ Day festivities in City Park or to park in the Park City Mountain lots as there is no parking at the trailhead.

The Treasure Hill property’s rich history stretches back more than a century. In the 1880s, miners explored the Park City hillside looking for fortunes. The site became part of a collection of mining claims which created the Silver King Mine – one of the most profitable in Park City’s history. In the 1930s, locals drew interest in winter skiing and created the Creole Mine ski jump using a nearby hill and incline. By the early 1980s, the Sweeney family and Greater Park City Company developed plans to create ski access from the resort from historic Old Town.

The Martinez family, which immigrated from Spain to Park City through Ellis Island, included five generations of miners. Rich Martinez was born in a home nearby on Empire Avenue and lived in Park City his entire 82 years. He graduated from Park City High School, worked in the mines, and served on the Park City Council for 16 years. He was instrumental in organizing the annual Miners’ Day Mucking and Drilling competition and actively competed for more than 20 years. He also built some of the first chairlifts, a merry-go-round for Marsac Elementary and owned The Cozy on Main Street. He was influential in Park City’s evolution from a mining town to a ski town. He was larger than life and has left a lasting impact on our community.

The bronze cultural heritage sculpture was commissioned by the Martinez family to honor Rich Martinez and Park City’s mining legacy. It was supported by a private fundraising effort and donated to the city, which prepared the site at the Treasure Hill Trailhead on Lowell Avenue, near the present-day Creole ski run.

Signage on the artwork will include this tribute to Martinez: “This statue is dedicated to the contributions of Richard A. Martinez, the “Ol’ Miner”, and to all other miners who worked in the mining tunnels below Park City, Utah. May we always remember and preserve our mining heritage.”

The public is welcome to attend the 3:00 p.m. unveiling on Miners’ Day, but encouraged to walk up from various parking locations as there is no parking available at the trailhead. 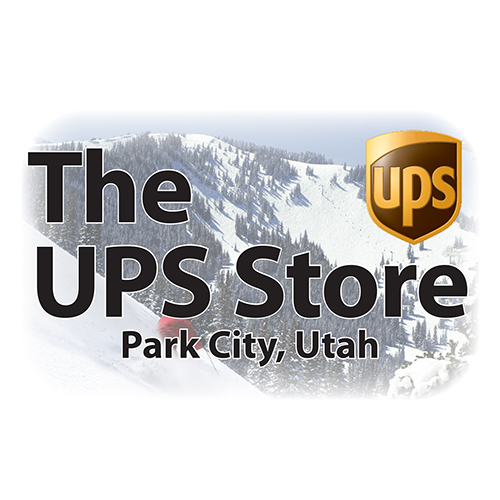